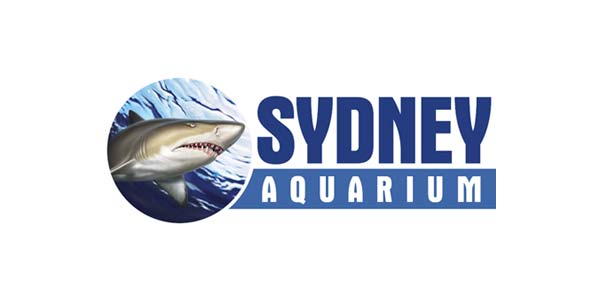 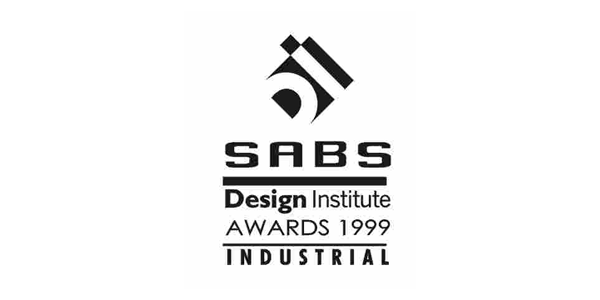 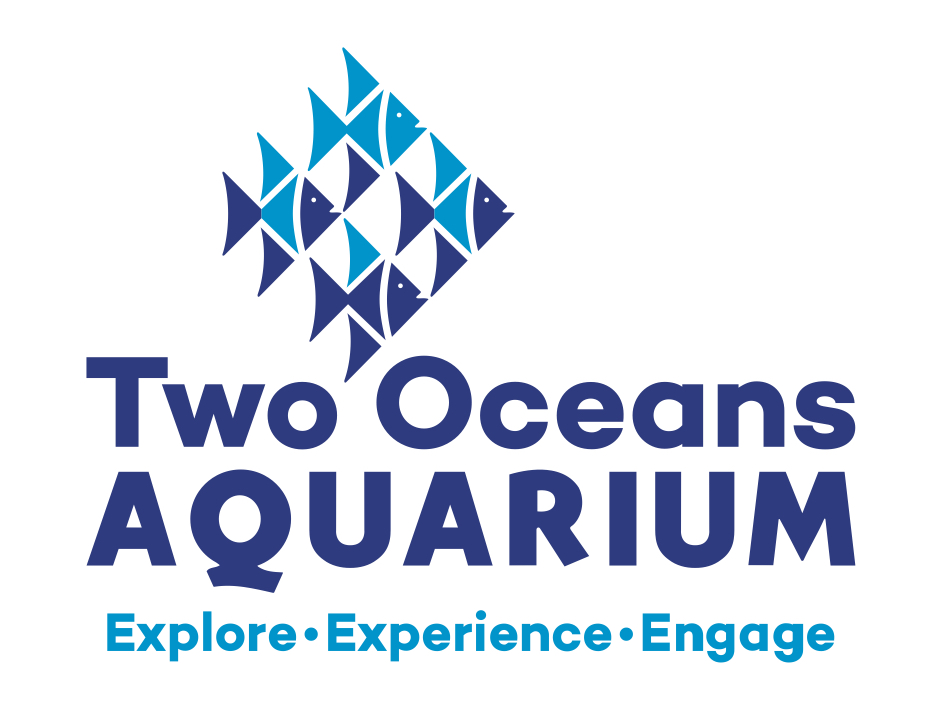 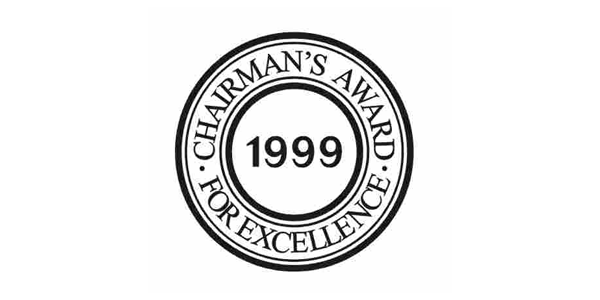 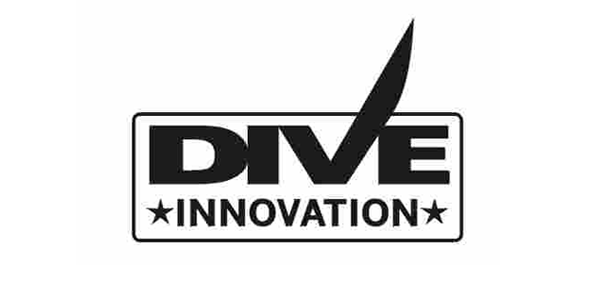 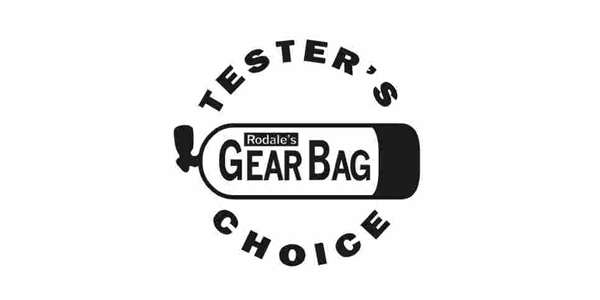 In October 1999 Bright Weights were the winners of 2 of Africa’s most prestigious design awards namely:

In the same month Bright Weights won a most prestigious international award namely:

Bright Weights have been invited, free of charge, to be on various design exhibitions and shows namely:

Bright Weights are the weighting system of choice at the Two Oceans Aquarium on the Victoria Alfred Waterfront in Cape Town. A letter of recommendation from the Aquarium is available for the reader’s reference.

Bright Weights are the weighting system of choice with the Africam crew, who run the shark web cam in Umkomaas, Natal.

Bright Weights have been featured in and tested by many salient international and South African publications. The many articles and letters of recommendation can be provided if the reader requires them.

The most recent accolade is from Rodales Scuba Diving Magazine (March 2001 edition). It is a  US based publication and probably the most respected diving publication in the world. Bright Weights won the “Testers Choice” award in a competition involving trim systems from all over the world.